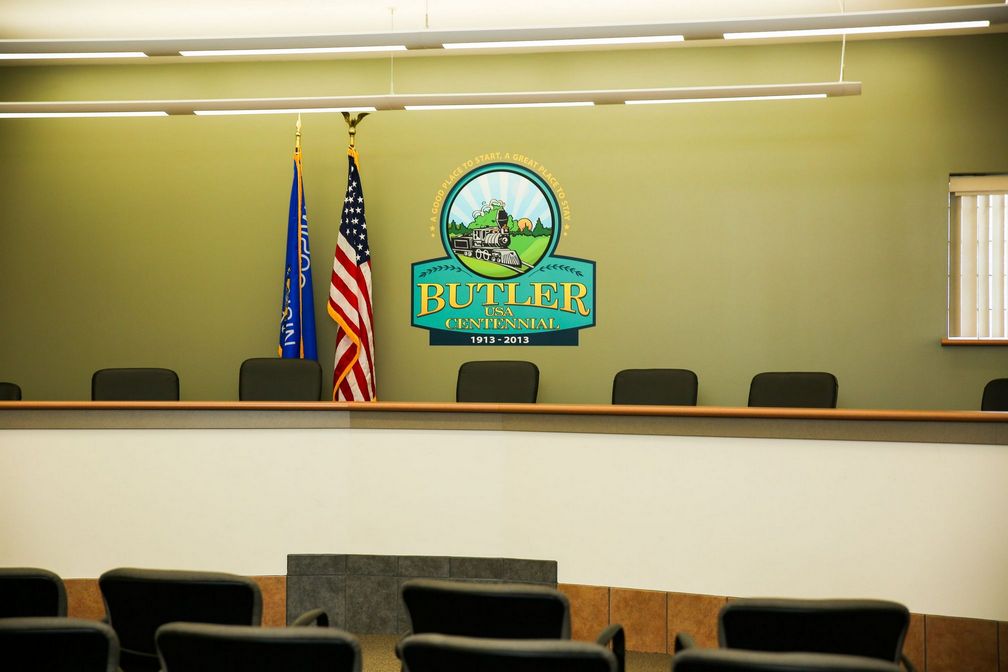 Village Board of Trustees

The Board is responsible for appointing the Village Administrator, who serves as the Chief Administrative Officer for the Village and oversees the day-to-day operations. To assist and provide recommendations to the Board, citizens are appointed to serve on various standing committees, boards, and commissions of the Board.